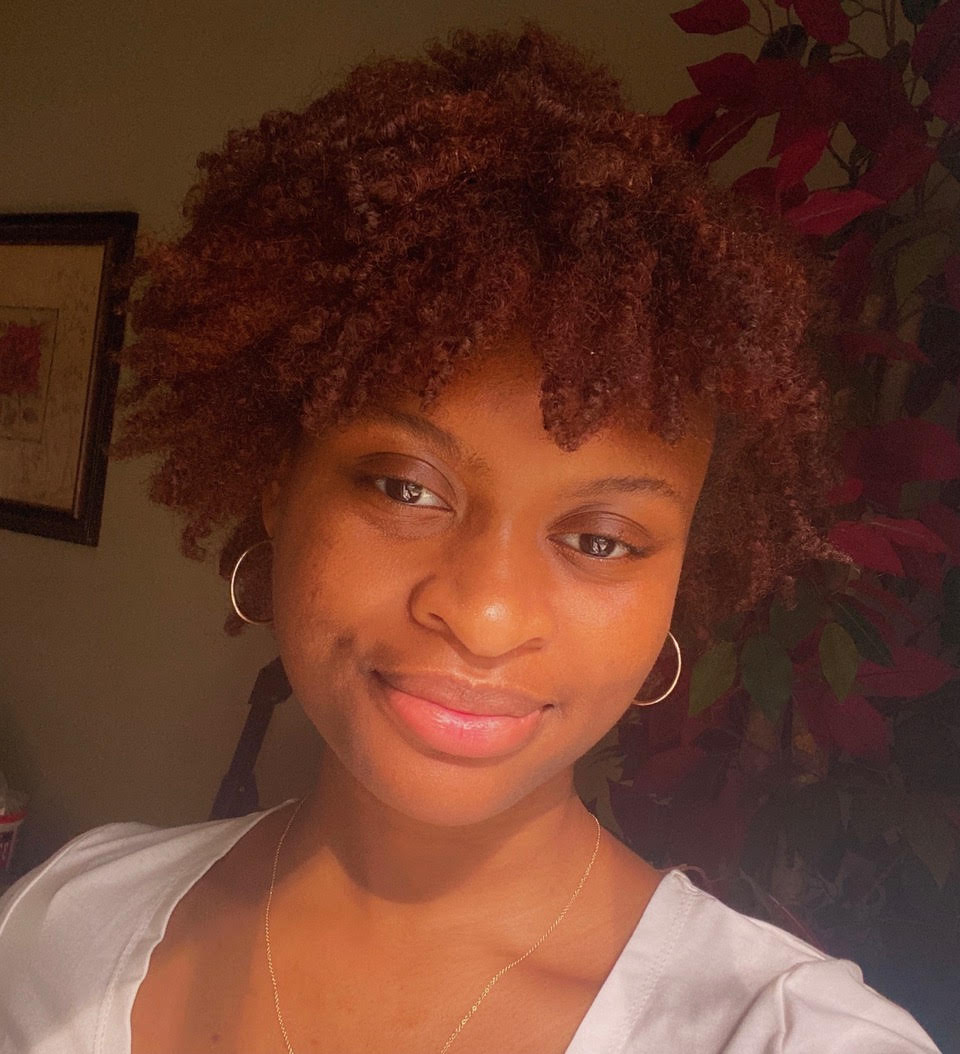 As an African American woman, I learned early on that I would have to work harder than others to be considered for certain educational and career opportunities. Growing up, I felt a lot of pressure to get high grades, take advanced classes, and be successful. In college, I felt the need to always be productive and challenge myself. Some of the pressure came from school and my parents, but most of the time, I put the pressure on myself  to not disappoint them or myself.

My parents are both college graduates. Throughout my older brother and I’s education, our mother frequently reminded us that we weren’t going to school and doing well for her. She’d say that it would be our names on our degrees, not hers. However, I often felt that the expectations she had for me were a bit higher than that of my brother. Receiving the honor awards, earning the A’s, and having different internships were great, but not enough. She was proud, but always asked what was next, and I kept the pressure on by challenging myself to do more and keep improving. So, I did until I hit a wall.

My second year of college was my golden year. After finally learning about what career I truly wanted to pursue, I switched from a Political Science major to English, with a minor in Journalism. That year, I participated in a fellowship program at my school which helped me land an editorial internship for the summer of 2020. I thought all my efforts leading up to it were about to pay off, but when lockdown happened, I didn’t know if my internship was still planned. Like many others, I momentarily lost the motivation to push through amidst the pandemic.

I took advantage of the break, but after a few months I felt like the period of unproductivity was going to be detrimental for my future. My mom continued to support and push me. One day in lockdown, I confessed to her that I felt that she expected more success from me, which made me feel like my best was not good enough. That I needed to be better than good enough and then some. She admitted to it.

It wasn’t that she expected more, but companies and corporations would. She told me black people have to work harder to even be considered for the same positions as other people, and as a black woman it would be hardest for me.

That summer, my internship was conducted remotely. Some of the employees lived in the United Kingdom and France, and others who lived in New York City, where I also live, took trips upstate to get away and work. I worked at home in the Bronx as one of few minority employees. Of the fifty people in the newsroom, only six were people of color, identifying as African American or South-Asian American.

Each of writers warned that it was difficult being a person of color trying to get their foot in the door of journalism and they still faced challenges after they did. Challenges like inclusivity and diversity. When my internship started, George Floyd was killed, and the Black Lives Matter protests started. I wanted to write about the protests, but I was worried about being pigeonholed into only writing about racial issues for the rest of the internship. It was my goal to show versatility during the internship, but my lack of motivation during the pandemic paired with the need to prove myself as a black hire made me second-guess a career in journalism.

My coworkers encouraged me to write about what I found interesting and to not worry about how I would be perceived, but it wasn’t until recently that I understood my experience as a black woman gave me the power and privilege to address racial issues and do justice to the stories that others couldn’t fully understand or relate to.

There are days where I feel overwhelmed because I overextended myself trying to accomplish so many different things at once, and I remind myself that while I may need to work harder than most for certain opportunities, I equally deserve the time to slow down and relax. I believe that my efforts and achievements are just as good as others, and my identity as a black woman shouldn’t override my work ethic and experience. Challenging myself is a great way for me to grow and learn about myself and my skills, but at the end of the day my best is now good enough for me.