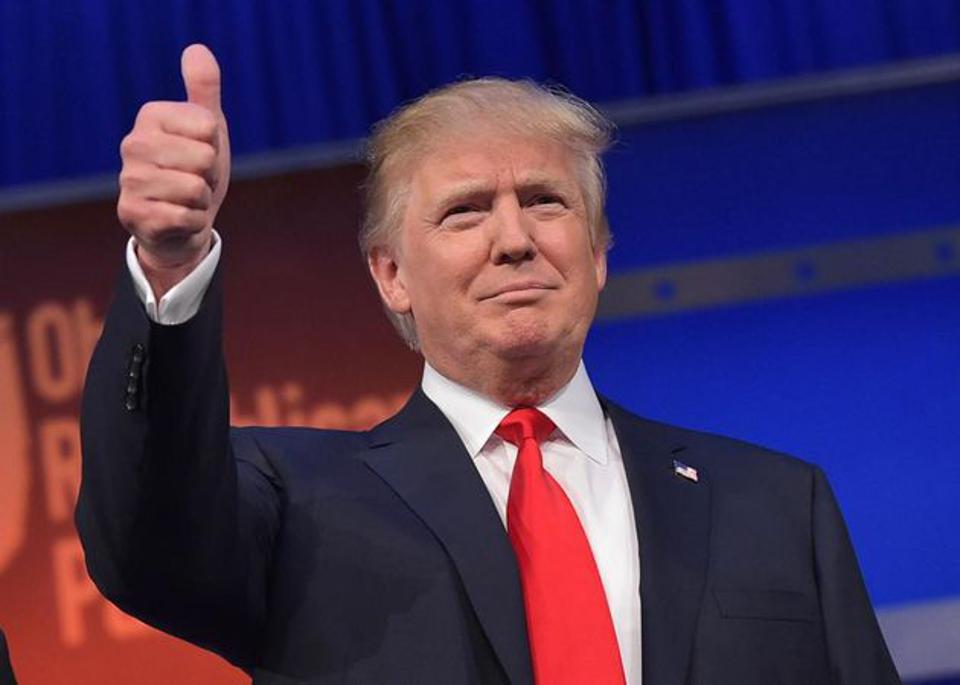 Before reading this article, would you humor me by asking yourself the following questions?

“Am I reading this because of confirmation bias?”

If your answer is “yes,” this article isn’t for you. You’re welcome to share it, though.

“Am I reading this because although I may not agree with everything she has to say, I’m capable of listening to the opinion of someone who is different than me?”

If you answered “yes,” perhaps you can share it with someone whom you believe wouldn’t be so receptive to my story. A colleague? A coworker? A friend who wouldn’t dare wear a MAGA hat at her “liberal office,” but retweets Ben Shapiro religiously?

Before I dive in, I’d like to make it unequivocally clear that I am not the sole voice of the Black diaspora. I’ve never claimed to be. This is simply a record of unwavered and original reflections. I also won’t use the phrase “everything going on” as a euphemism for the galvanization of America to support or denounce the Black Lives Matter movement.

The spectacle that is the lynching of Black bodies is not new to me. Not only had I grown up in a household that was intentional about weaving true American history into my after-school studies; a third of my undergraduate career was dedicated to analyzing how media—in all forms—has been historically weaponized to propagate class and racial division.

In my junior year at Rutgers University, I studied the media’s tendency to disproportionately associate African Americans with crime and violence. I specifically analyzed the propensity of mainstream media outlets to exaggerate or fabricate criminal activity in wrongful arrest and police brutality cases involving unarmed Black men. For academic purposes, I watched history unfold time and time again.

The spectacle that is the lynching of Black bodies is not new to me. It feels like I’ve seen them all. Phillip White. Tamir Rice. Eric Garner. Walter Scott. Philando Castile. Terence Crutcher. And many many more. There was a point in my academic career when my professor, Khadijah White, refused to show these video depictions in class because she feared that we were becoming desensitized to this spectacle.

Rodney King may have been the first time America was exposed to its own transgressions via video recording, but he certainly wasn’t the last. Those of us blessed enough to own a smartphone have seen the videos. They’ve overwhelmed our Facebook, Instagram and Twitter feeds and each end of the political spectrum has shared and commented on them. This is why 2020 is such a ground-breaking year.

Prior to June 2020, many people still held the belief that America’s greatest sins were cleansed by the inauguration of our first Black president. Obama had proven that America was officially “post-racial.” Yet somehow, in 2020, the wealthiest and most powerful elite have stepped forward, after the lynching of George Floyd, to acknowledge that racial imbalance is woven into the fabric of this country. Starting in June 2020, powerful white people and white-owned monopolies waved their white flag and declared “Black Lives Matter.”

That’s why I want to thank President Trump.

Somehow, I’m thankful for President Trump. Although I’m disappointed that our nation will be forced to choose between the “lesser of two evils” for another primary, I believe that the conversation about the critical nature of diversity and inclusion would have never been prioritized if it were not for our polarizing commander-in-chief.

As a startup founder who has talked to hundreds of diversity and inclusion executives, I can attest to the fact that many of their efforts were not allocated the adequate support or budget to effect real change prior to June 2020. Amid a pandemic that has disproportionately claimed black lives, it’s about time that brands, employers and leaders are socially pressured to show the Black and Brown community that they matter.

I can’t do my job, equalizing and democratizing access to academic and professional mobility for underrepresented and underserved communities, unless there is massive social or economic pressure on the powers-that-be to shut up, listen and unite to effect change.

Although Black Lives Matter is simply an evolution of a historical revolution, I’m hopeful that my generation, and those to come, will assure that this movement isn’t imprisoned as a fleeting moment in time. So thank you, President Trump, for the opportunity to show the world that with my generation’s help, America has the potential to be great.